Betony Vernon is an American designer who lives and works in Italy and in Paris. With a Degree in Art History and a specialization in metal smithing from Virginia Commonwealth University, she moved to Italy in 1990 where she obtained a master's degree in Industrial Design at Domus Academy (Milan) in 1995. Her works have been exhibited internationally in institutions such as the Victoria & Albert Museum in London, the Triennale in Milan and the Grassi Museum in Leipzig. Vernon has also worked with several design and fashion brands, including Missoni, Gianfranco Ferré and Fornasetti. Vernon's creative path shifted in 2002 when she decided to focus her attention on "Paradise Found" a collection of precious jewels that she had commenced in 1992. Dedicated to the senses and the sensuality of the body, Paradise Found instigated what Vernon describes as her vision to dismantle the pleasure taboo. In this regard Betony wrote her first book "The Boudoir Bible”. Published by Rizzoli international in 2013, the book is now translated in six languages.

The Milan Triennale for the exhibition "KAMA: Sex & Design" presents the debut of Betony Vernon as a sculptor of marble. The exhibition features, in addition to some of the most famous jewels of Betony, the first sculpture of the designer, made of pure white statuary marble that was extracted from Monte Altissima. The Origin chair was made in collaboration with the Henraux Foundation (Quercetta, Italy.) 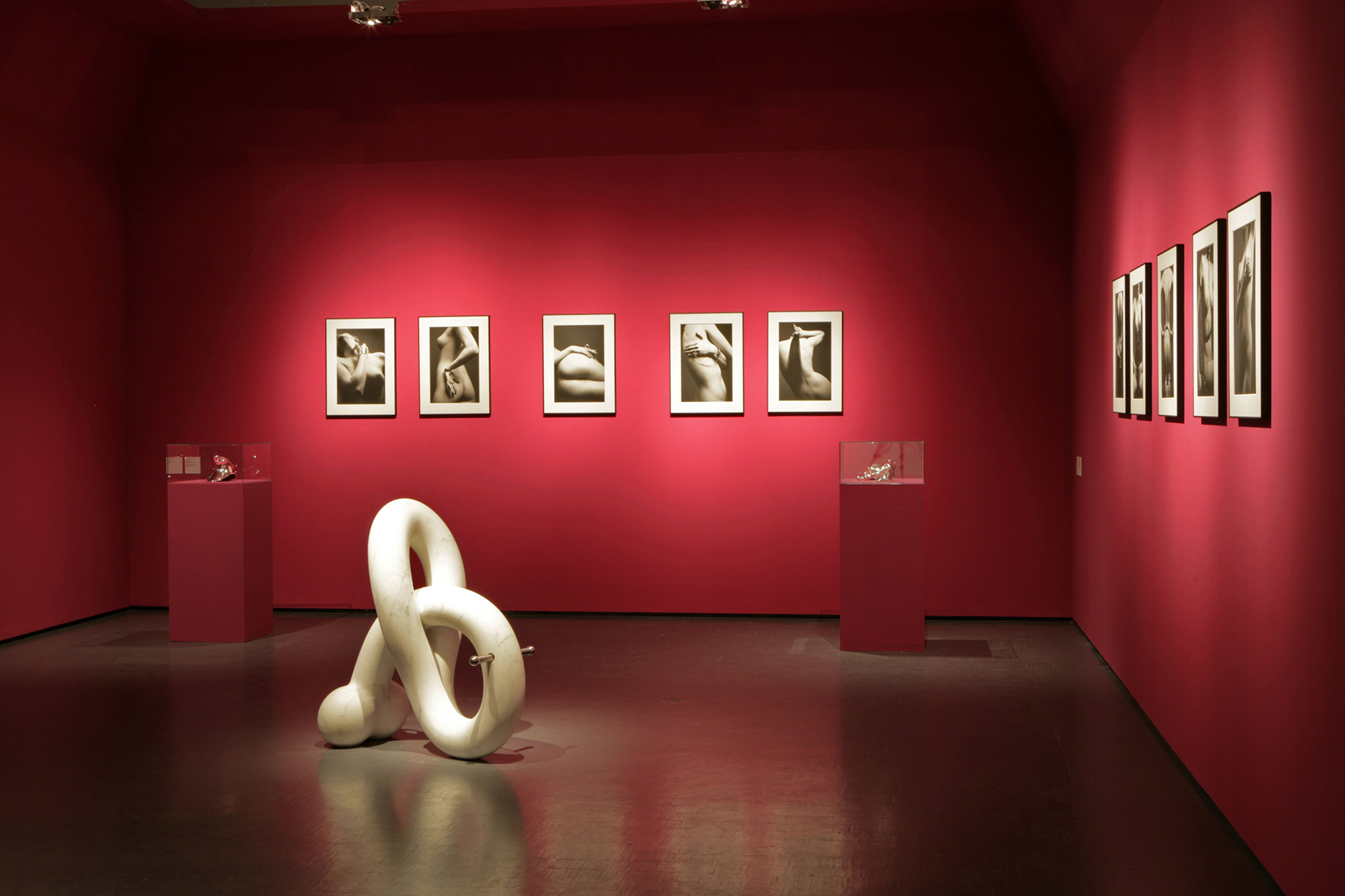