The Musée d’Art moderne de la Ville de Paris organized from 19 May until 5 November 2017, MEDUSA, a jewelry exhibition that questions our relationship to jewelry both physically and conceptually. Neither sculpture nor fashion per se, jewelry lies somewhere in between. 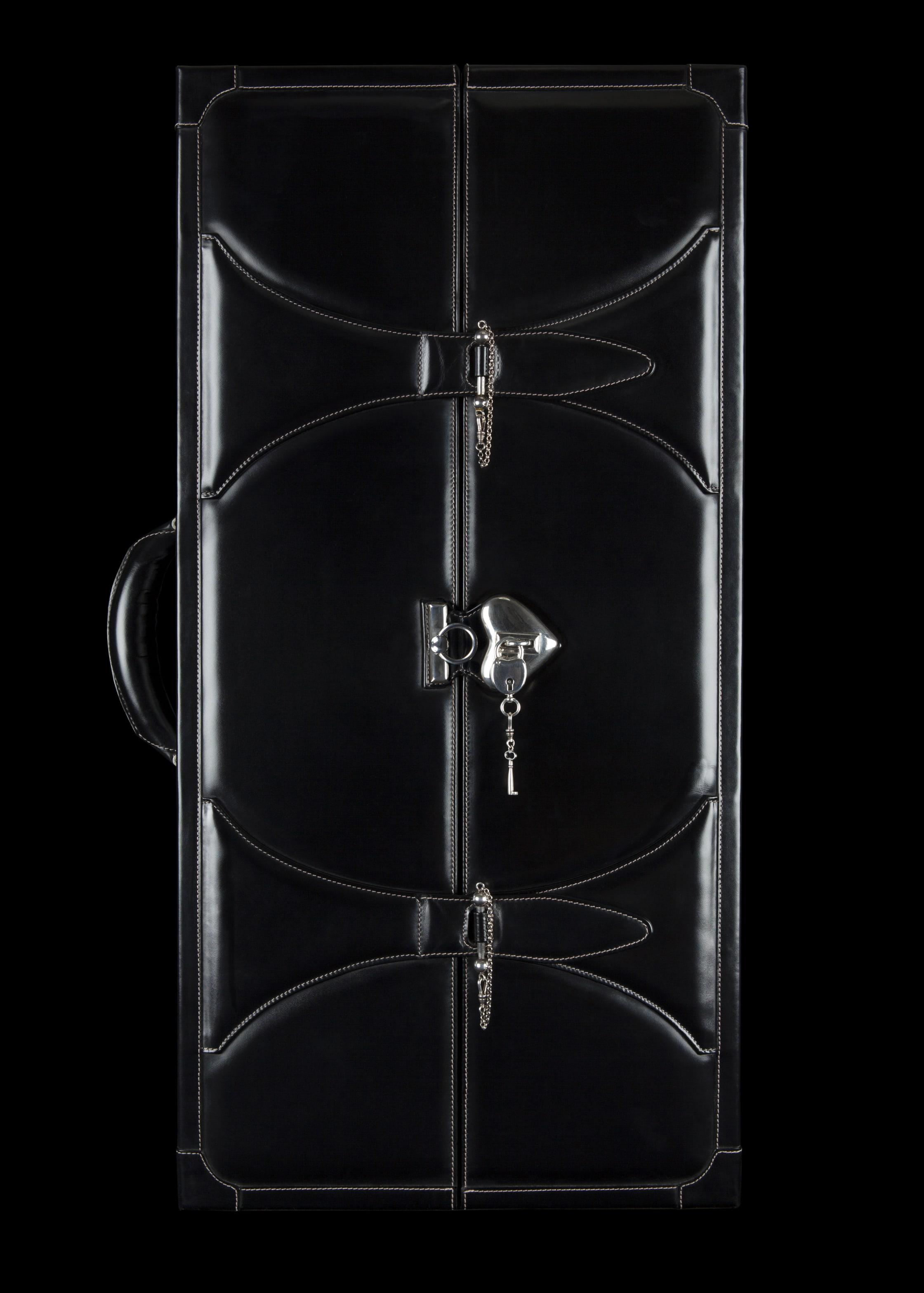