Karley Sciortino is a writer, host, and producer, based in New York. She founded this lovely website! She also writes Vogue.com’s sex and relationships column, Breathless. Karley is the author of the upcoming book Slutever: Dispatches from an Autonomous Woman in a Post Shame World (Grand Central Publishing, Feb 2018), and executive producer and host of Slutever, a documentary series on Viceland. She is also a regular contributor to Purple. 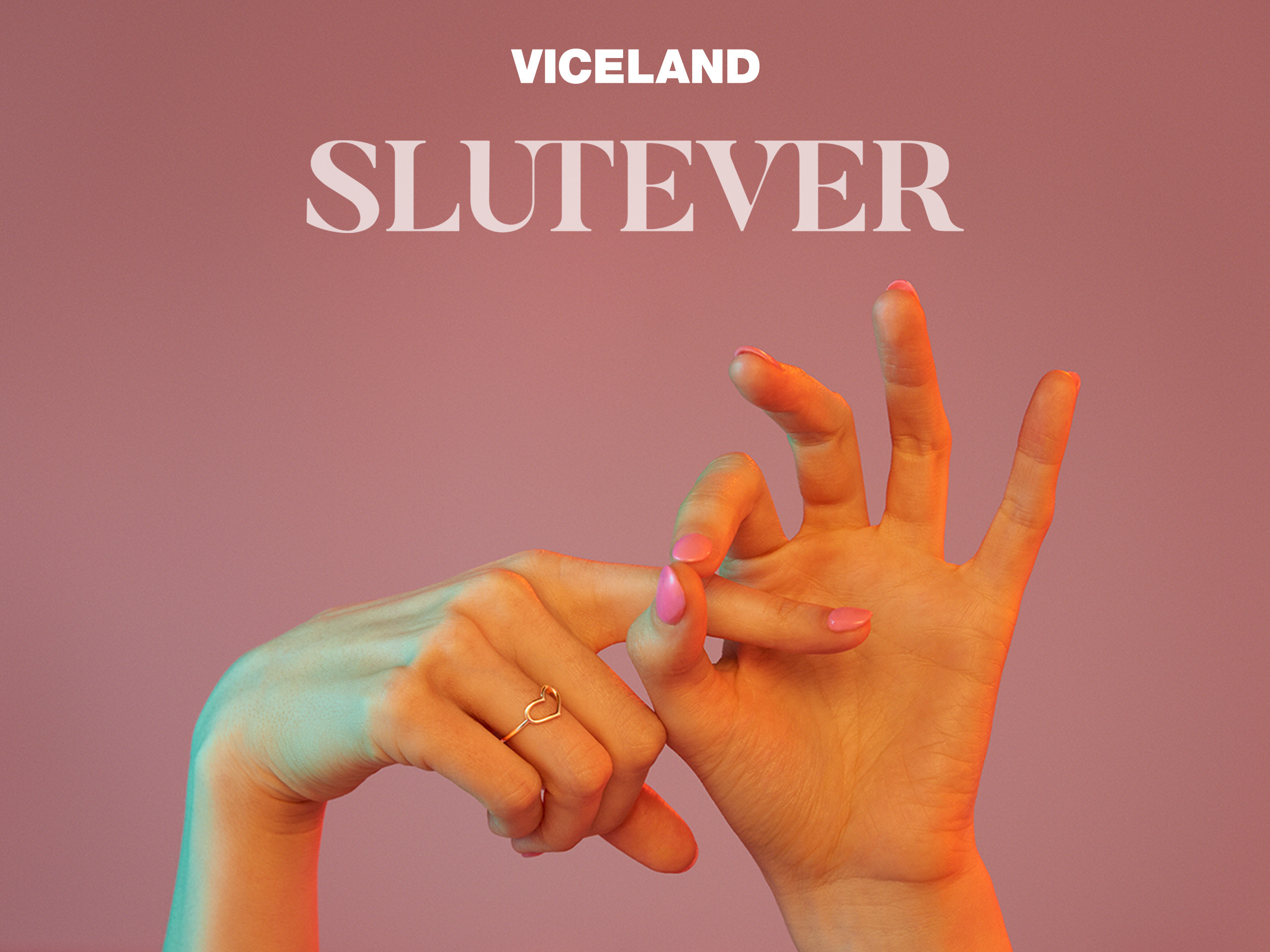